Mirroring the Portuguese empire's wanes and misfortunes, the city of Old Goa - once the Christian missionary capital of Asia - had a slow and agonizing decline, being finally abandoned in the 1830s, when its convents were closed down. Throughout the 19th century, Old Goa was systematically dismantled, and its building materials reused in the new capital of the Estado da Índia, Pangim, just a few kilometers away. The project "Old Goa - searching for the lost city", coordinated by architects Sidh Losa Mendiratta and Fernando Velho, aims at creating a digital archaeological map of Old Goa, connectable to heritage-focused databases.
Between the 6th and the 27th of February 2019, the project’s coordinators conducted a series of archaeological prospections in Old Goa and also in its surrounding territory. Besides this activity, there were two topographical surveying operations, one in Bom Jesus church and professed house, and the other in the area of the church of Nossa Senhora do Carmo.

The archaeological prospection focused on four areas of Old Goa, as can be seen in the map below. Area I corresponds to the old convent of São Domingos, built by the Dominican order form the 1550s onwards, and abandoned in 1835. Area II corresponds to the area occupied by the ruins of the church of Nossa Senhora do Carmo, and also the location of the chapel of Santo Amaro. Area III is the Monte Santo hillock, with various religious structures. Area IV is corresponds to the location of the church of Nossa Senhora da Luz.
Area I: One of the most grandiose buildings of Old Goa was the Dominican church and convent of São Domingo, built in the 1550s and 1560s. With its two cloisters and three-nave church, the structure dominated one of the eastern hillocks of Old Goa. Abandoned in 1835, it was later systematically demolished and its building materials reused elsewhere. Preliminary assessments allowed the coordinators to identify the Dominican church's chancel area, with the location of various ornamental basal stones marking the area. It was also possible to establish the route that conveyed water from a spring in the hillock to a public fountain in the road leading to Daugim. Furthermore, it was possible to tentatively locate the fountain of São João Baptista, one of the preferred sources of water for the inhabitants of Old Goa, and located in the eastern area of the Dominican property.

Area II: Upon another hillock, just south of the Dominican convent, was the church and convent of Nossa Senhora do Carmo, built by the Carmelite missionaries in the 1630s and 1640s. This unique building introduced many novel architecture features in Old Goa, with strong influences from the Italian peninsula. The church was reached via a monumental staircase, and terraces leading down the slope surrounded the conventual structures. The church was built very close to the chapel of Santo Amaro, a building not connected to the Carmelites, and probably built in the 1560s. The location of this chapel is incorrectly given in the 1910 Obras Públicas map of Old Goa, and therefore, the coordinators conducted a prospection to find its precise location. Although no ruins were visible, some rubble and the landscape features of the terrain allow us to tentatively mark the chapel's location, pending an in-depth archaeological study. New features visible on the site of Nossa Senhora do Carmo, following a vegetation clearance, led to the coordinators conducting a geo-referenced topographical survey to complete the information already recorded on site.

Area III: Recent excavations by the Archaeological Survey of India in the area of the Augustinian convent of Nossa Senhora da Graça have exposed conventual structures here to unstudied. This area, which connected to the adjoining college of Nossa Senhora do Pópulo, will allow us to better understand the whole monumental Augustinian group of buildings, which once dominated the Monte Santo. Archaeological prospection was also conducted in the are of the Jesuit college of São Roque, where a few fragmented decorated stones were located.

Area IV: The parish church of Nossa Senhora da Luz, in the southern central area of Old Goa, was the first church built specifically for the converted local population of Goa, allowing them to have a vocal say in church matters. Following archaeological prospection on the site, unfortunately, it was visible that a crematorium of recent construction now occupies much of the area where this church used to stand.

A few sites around Old Goa were subject to archaeological prospection or study, including the chapel of São João Baptista in Siridão, the monumental fountain of Curca belonging to the village's Dominican retreat, and the retreat of Santa Rosália founded by the Jesuits. 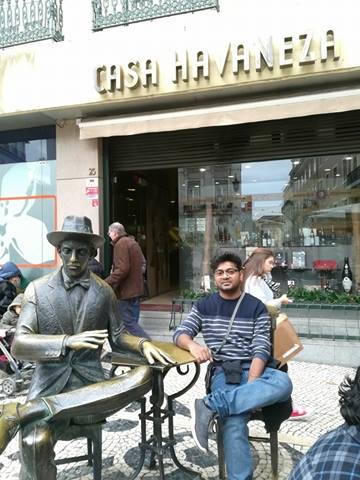 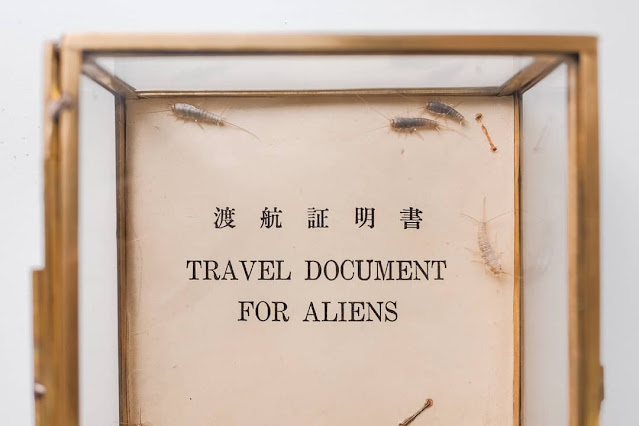 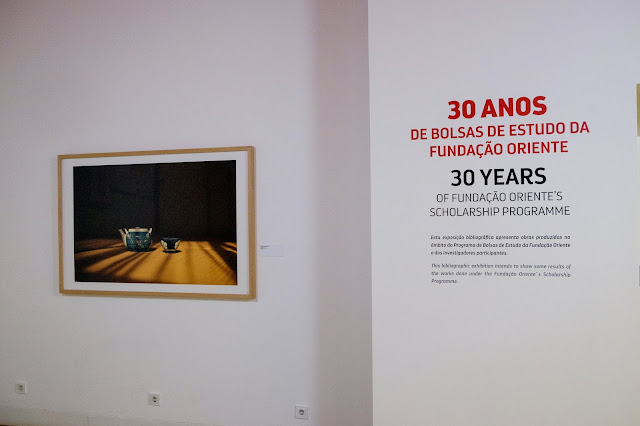